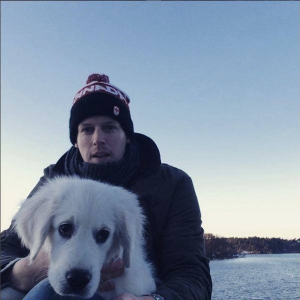 Is the Future Gloom Tech or Green Tech?

The word “tech” seem to have fallen into the dark times lately. Social networks are a cesspool of harassment and lies. Big companies collects more info on your life than you ever knew you lived. AI learns to be racist, and major on-demand firms are producing a bleak economy of gig labor. Is there any future for a positive “tech”?

So then, what is “green tech”? The term green tech (also known as green technology or clean tech) refers to technology that helps building a better, more eco friendly future, amongst other things energy production that is less harmful to the environment than more traditional ways of generating energy, such as burning fossil fuels.

“Green technology”, while becoming more mainstream today, gained buzzword status in the 2010s. However, it has been in use in some form or another since the industrial revolution when certain manufacturers sought to reduce negative environmental externalities by altering their production process to produce less soot or waste byproducts. Still, green tech as a sector or investment philosophy did not really develop until the 1990s.

According to a 2018 report released by the United Nations, global investment in renewable energy and green processes surpassed $200 billion in 2017, while $2.9 trillion has been invested in sources like solar and wind power since 2004. The report also said that China was the largest investor in the world in the sector, with about $126.6 billion invested in 2017. The United States, surprisingly, shows a decline in green industry investment, which dropped to $40.5 billion in 2017.

While not only being good for business, green tech is also good for the environment and the planet! We all know we need to reduce our carbon footprint, and one major goal of any and all green tech is to make that happen – through technology.

Is greed good? Possibly, but green is better

Sign up to get ahead of the latest news and technology